Advantages of studying in the U.S.

International athletes choose to study in the U.S. not only for the opportunity to receive free education, but also due to a range of other perks. In this section we will tell you about advantages of enrolling to a university in the United States.

Academic prestige of the U.S. universities 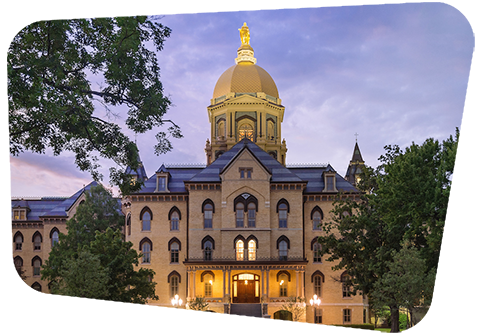 Coaches and teammates make it easy for athletes to acclimate to the U.S. lifestyle

For some students it is definitely not easy to get used to the U.S. culture, food, climate and so on. Student-athletes have an advantage, however, because from the first day of their arrival to the U.S., they are surrounded by their coach and teammates who help them register for classes, move into a dorm, get familiar with the campus, and do everything to make new team members feel like home! 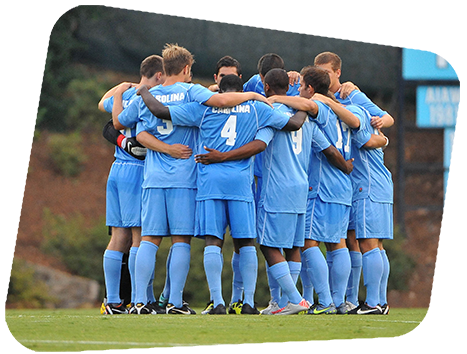 Athletes with significant achievements in their sport have good chances of receiving a full athletic scholarship, which includes the cost of tuition, books, room&board and food. A full scholarship for one academic year is $25,000-$80,000 depending on a university. So not only do student-athletes get to study in one of the prestigious U.S. universities and keep playing their favorite sport, but they also get to do it for free! 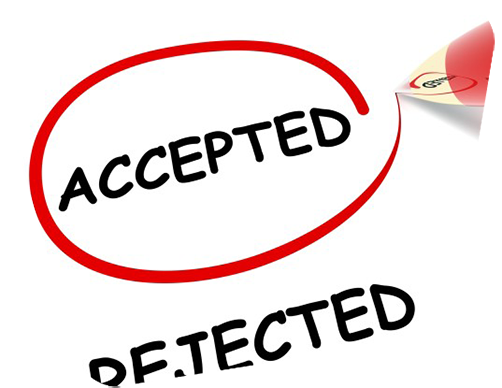 Schedules of student-athletes are very busy, but traveling to new places makes up for all the hard work. Athletes compete against teams from different states, so on average a sports team travels to 5-8 states per year and spends free time going to excursions, restaurants, and so on. During the spring break athletic teams often go on vacations to states such as Hawaii, California, Florida, or New York. All vacations are paid for directly by the university. 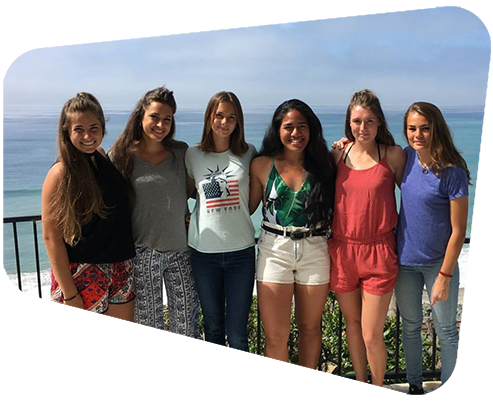 Chances to turn pro after graduating

Statistically, no more than 2% of student-athletes manage to turn pro after college, but this percentage is much higher for top-ranked universities. (Stanford, UCLA, Florida, etc.) Those teams with a higher “turn-pro” rate send their athletes to 5-10 professional competitions a year that allow them to improve their game and prepare for advancing their athletic career. 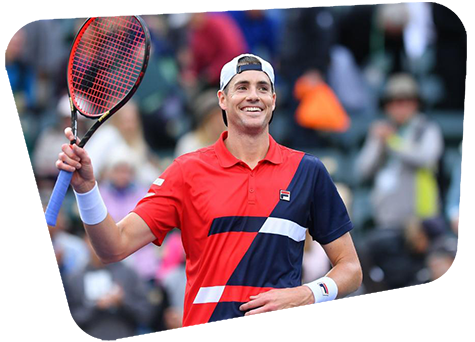 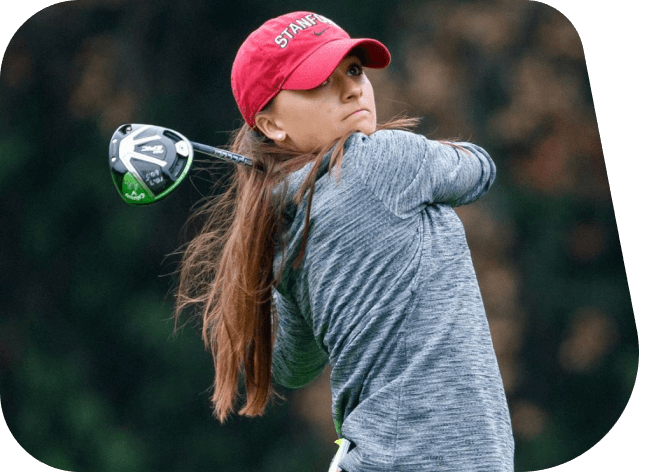